Kirk was a real romancer, so, guys, take a cue from him today and learn how to make your lady swoon! If you don't get the same results, tell her to close her eyes and imagine you are the young Captain Kirk.


In case you didn't get enough, here's another one with the same theme, but using a different song: http://youtu.be/yvbS-2LWIOU

Bonus: Star Trek's first couple: Decker and Illia from "Star Trek: The Motion Picture." They would later be re-named and written into "Star Trek: The Next Generation" as Commander Riker and Deanna Troi. 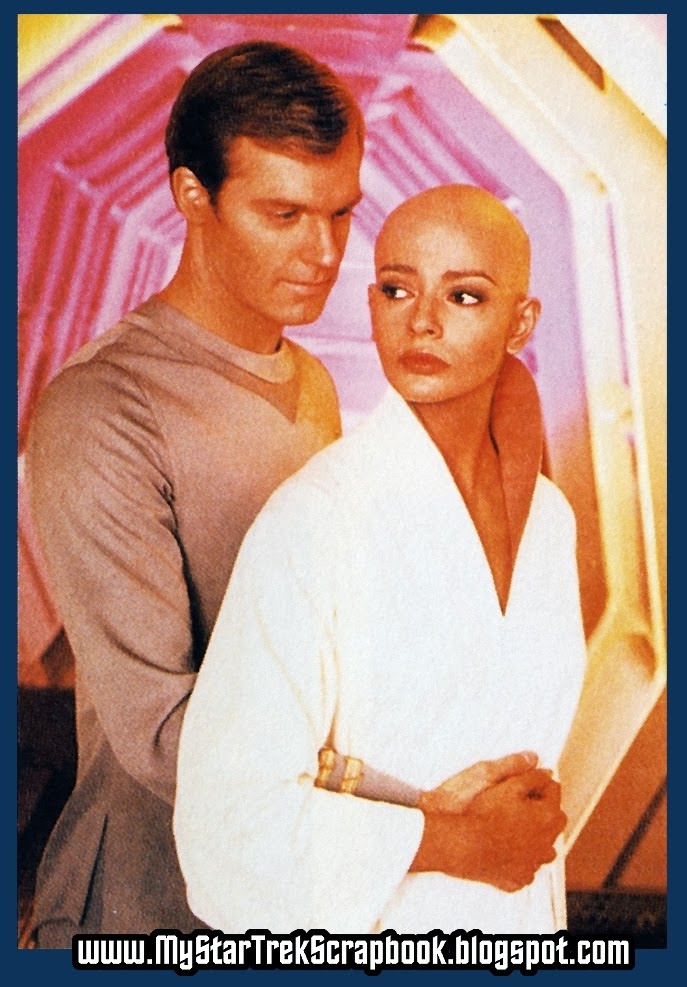