The first trailer for "Star Trek: Prelude to Axanar" is up and live. This documentary-style movie takes place a little over two decades before the original series. You'll recognize several actors from "Enterprise," "DS9," and "The Next Generation." Why, oh, WHY can't we get special made-for-TV/straight-to-DVD movies like this? WAKE UP PARAMOUNT!!! There is a larger universe out there to be mined and portrayed.

I like the way that the ship design, photography and battles show the influence of the Abram's film, as although I may not agree with the direction of that reboot, I think that the way things looked was incredible. Emulating that here makes for exciting space scenes, and fills in the gaps in the TOS universe canon quite nicely. Also the links to Star Trek: Enterprise (like the older Soval character as portrayed by Gary Graham) help bridge the time from that show up to the original series. The effects are up to cinematic standards, and the actors, like the great Tony Todd, raise it above the level of the amateur fan-film. Here is the link to view it on Youtube, where you can see it full-size in all its HD glory!

UPDATE: You can now watch the 21-minute prelude to the proposed feature-length film by going to this site. Make it so!

Below, some screen captures from the video. Click on each one to enlarge. 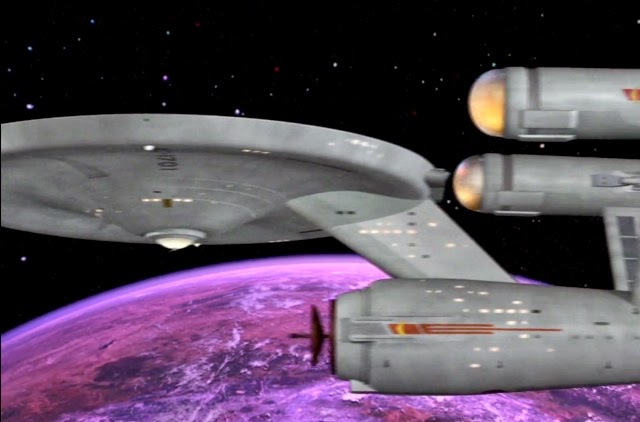 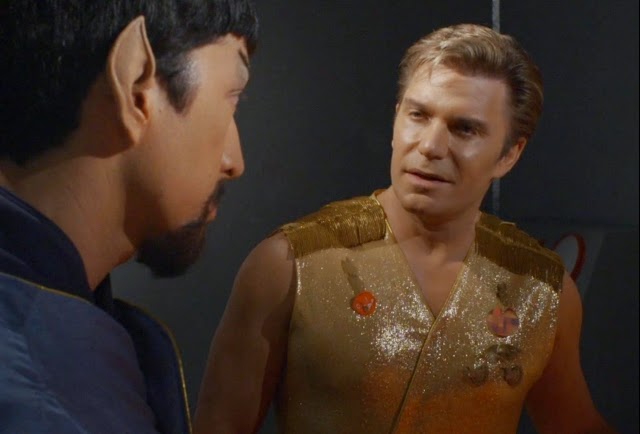 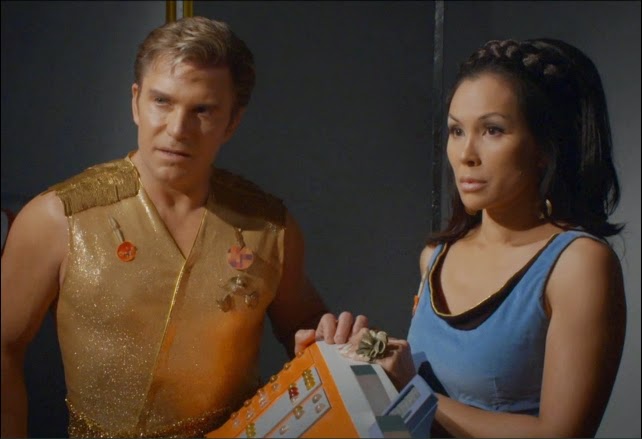 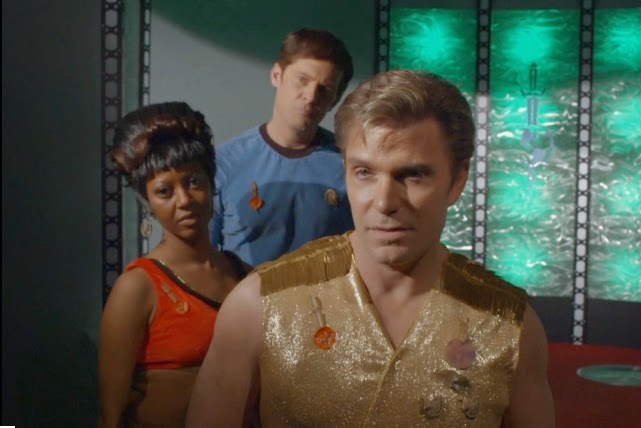 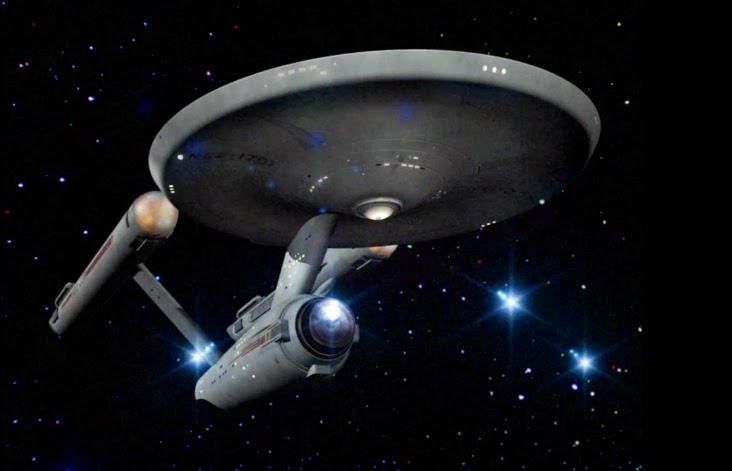 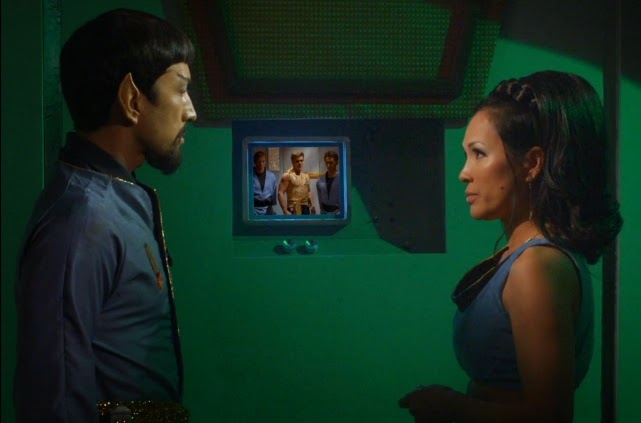 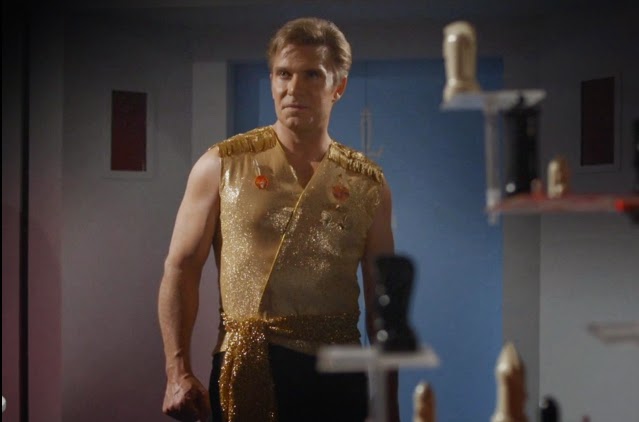 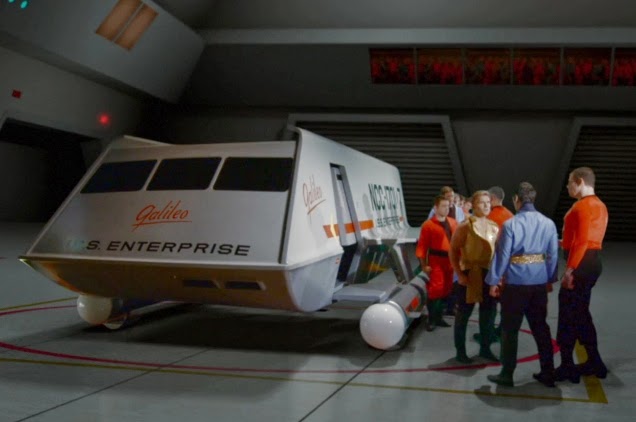 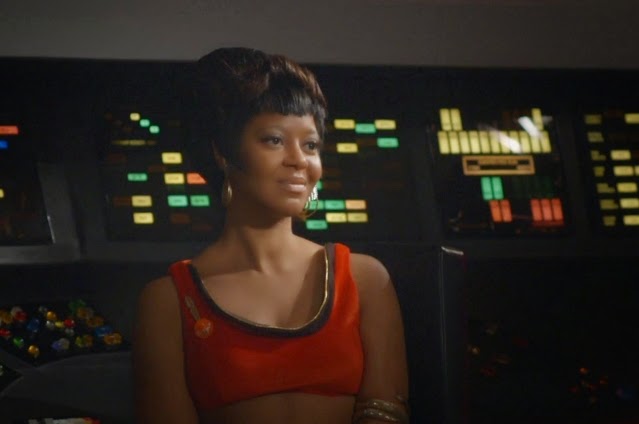 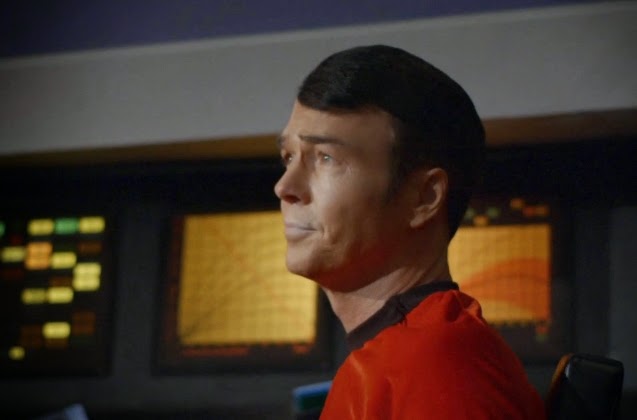 Bonus: A new clip posted by Daren Dochterman of his CGI ST:TMP Enterprise! Because one can never get enough of close-up passes of that beautiful lady. I for one thought that the Spacedock scene in ST:TMP was the best part of the movie, so this is more loveliness to enjoy!
http://blog.darendoc.com/?p=1207
Posted by Frederick 4 comments

25th Anniversary of "The Final Frontier"

Well, it's been 25 years since "Star Trek 5: The Final Frontier" opened on June 9th, 1989, and the pain is still there; Sybok could do little to relieve it. (Who, by the way, could have made a KILLING as a psychotherapist on Earth, and done much better than chasing a non-existent Sean Connery.)

There are only a few entries on this film on my blog, evidence of the pitiful reception it had then and the general lack of love. Sure, it had its good points, but so does the drunk Uncle that is an embarrassment to the family. Read the entries on this blog, all compiled here! 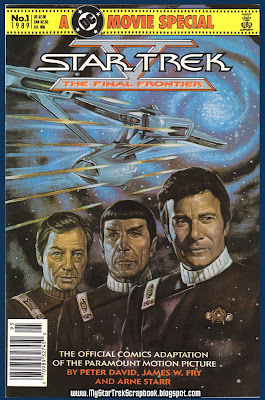 June 4th, 1982 was the release date of what many feel to be the best of the Trek movies, "The Wrath Of Khan." Here is a link to view all the articles, clippings and photos on this site related to this exciting and moving film: Click here! 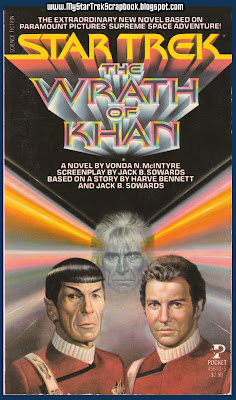 30 Year Anniversary of "Star Trek III: The Search For Spock"

Hard to believe that it's been 30 years since "TSFS" premiered on June 1st, 1984. How well I remember the real excitement I felt over it! I bought the novelization a few days before seeing the movie, but held out on reading the end so that there would be some surprises. Here are the sum total of articles, clippings and photos on this site associated with this film for your review:  Click here!

If you haven't seen them already, or in a while, they will cause many great memories to resurface! 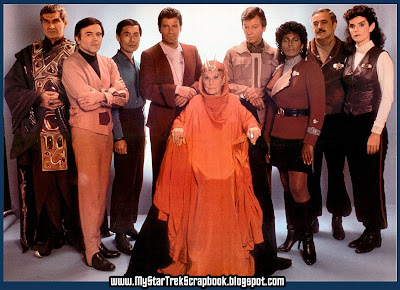