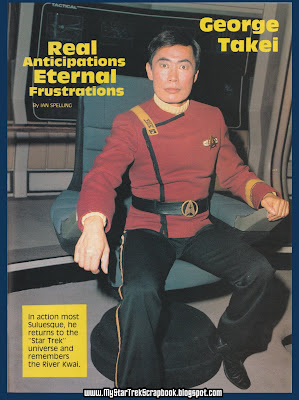 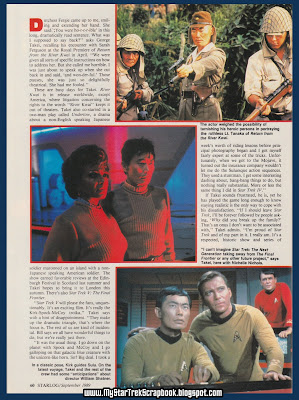 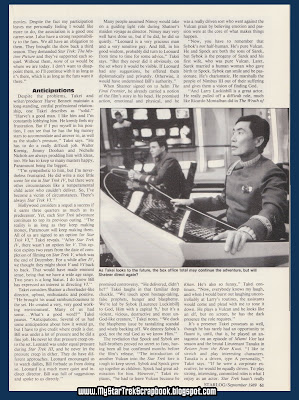 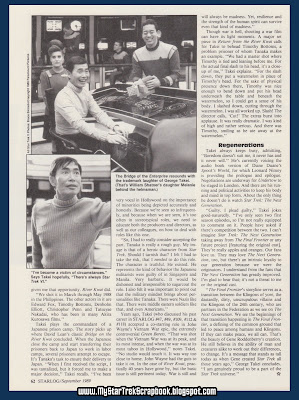 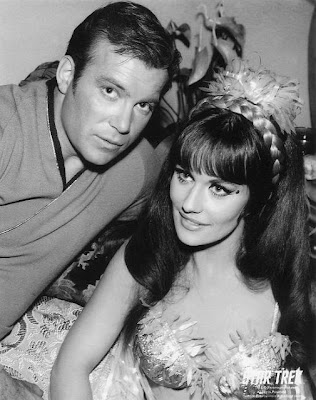 "I'm the star of the show, ask any of my co-workers. Want to go for a ride later?"
Posted by Frederick 7 comments